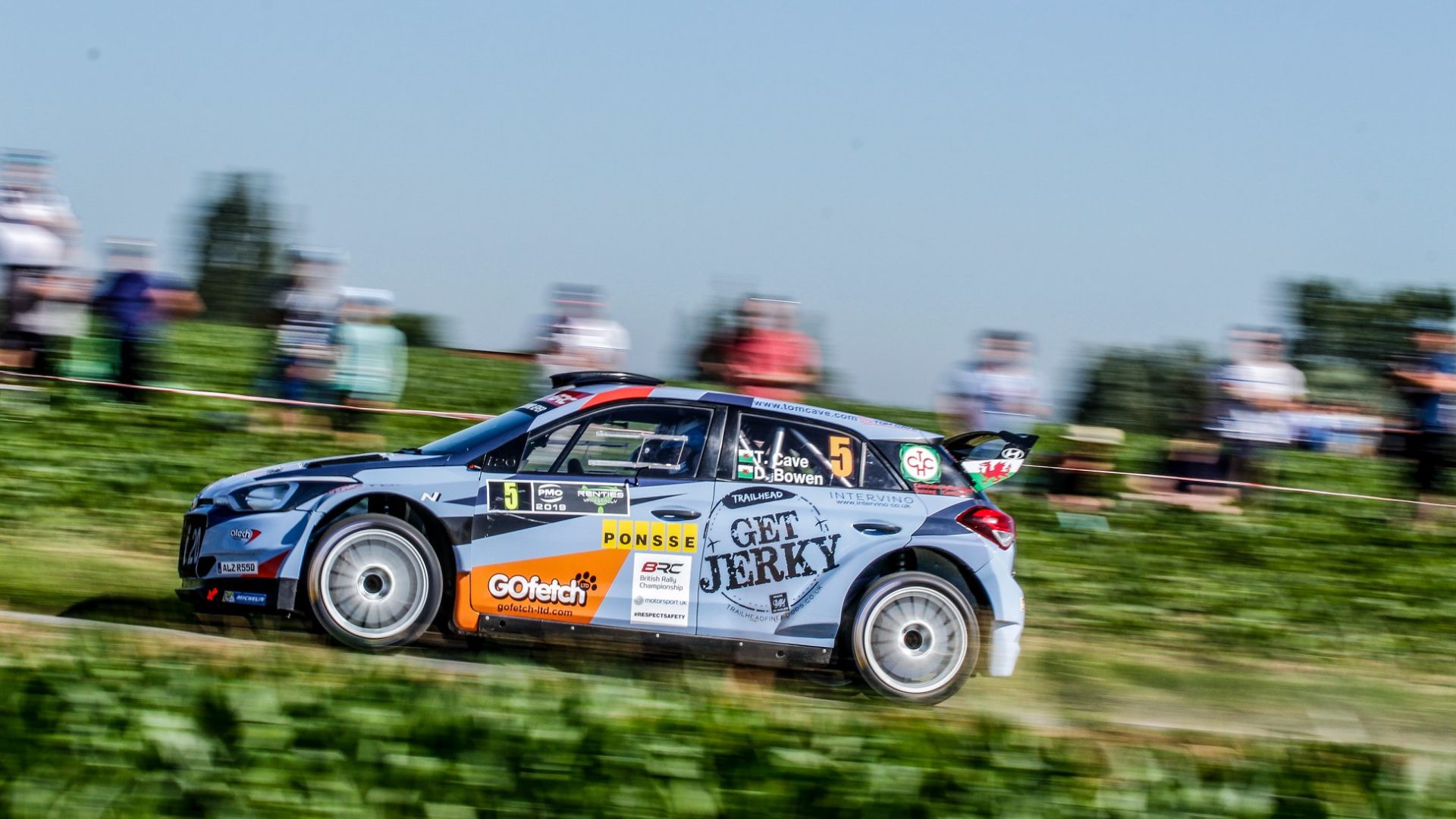 Tom gets set for pivotal BRC battle in Ulster

Ahead of this Saturday’s (17th August) Ulster Rally – sponsored by Northern Ireland-based convenience store chain Today’s – Aberdovey driver Tom Cave prepares what could be the most significant event of the season.

Tom currently shares the British Rally Championship lead with fellow Welshman Matt Edwards, both of them level-pegging on 68 points and with two wins, a second place and a DNF apiece, the penultimate event in the six-round season is shaping up to be a pivotal point in the chase for the title. Therefore, with the nine timed special stages providing 93 miles of competition over the fast and technically demanding Ulster asphalt, the tension is building for an epic encounter between the two title aspirants.

“It really is a case of who dares wins this weekend”, explains Tom. “Both Matt and I are at the top of our game and we’ve been very evenly matched so far this year, so there’s no room for error and neither of us can afford to relax.”

Tom will drive the PCRS supplied and prepared Hyundai i20 R5 that he has campaigned in all this year’s previous four rounds and took to victory on the West Cork Rally in March and the Pirelli International Rally in April. Once again, the 27-year old will be co driven by Dale Bowen from Hirwaun.

The Welsh pair will head across to Northern Ireland on Thursday to carry out a pre-event test in the Hyundai on roads that will replicate those that will confront them two days later. Friday will see the crews perform their recce runs through the stages, with the event’s ceremonial start from Albert Basin in Newry taking place from 8.45 that evening.

Competition will begin at 8.30 on Saturday morning with a loop of three stages tackled before the first service halt of the day in Newry. The same trio of stages are repeated before second service halt and again afterwards, with the finish scheduled for 17.30 at Newry High School.

“We are in a great position to challenge for the win on Saturday, so Dale and I are extremely focused on what we need to do. Having finished runner up twice before in 2012 and 2016, I would really like to get the British title under my belt – not only for Dale, the team and I, but for Hyundai and all our sponsors – so rest assured, we’ll be giving it everything we’ve got.” 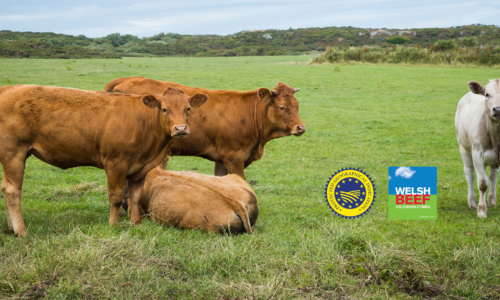 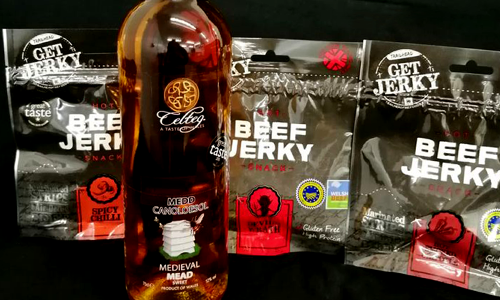