Having scored maximum BRC points on asphalt last time out, a second win as the surface reverts to gravel is exactly what the Aberdovey-based driver is looking for to consolidate his bid for the British title.Reunited with co-driver Dale Bowen – who had to miss round two – Tom will be driving the same Philip Case Rally Sport prepared Hyundai 120 R5 that he used in Wales for round one and in Ireland for round two.

Reacquainting himself to the car, he tested it in Kielder Forest on Wednesday on roads similar to those he will encounter this weekend:“We had a very good test and ran through our-pre-event programme. The Hyundai felt great and the Michelin tyres worked well. However, I’ve never seen the roads in Kielder so dry and abrasive. If things stay like this it will make for a very interesting event.”

Tom and Dale are seeded at #2 on Saturday and consequently, will start the event behind current championship leader Matt Edwards in a Fiesta. They are followed at #3 by former British Champion David Bogie in a Skoda and Finnish driver Jari Huttenen at #4, who is making a one-off appearance in the BRC behind the wheel of another PCRS-run Hyundai.

“The third event of the season sees another to-quality entry”, explains Tom. “Whilst it adds to the pressure, it makes for great competition and because of that, if you do well it’s even more satisfying.

“It also means there’s no room for error and it’s flat out from the start. We’re as ready as we can be, so our aim is to carry on from where we left off in West Cork – and we can do no more than that.” 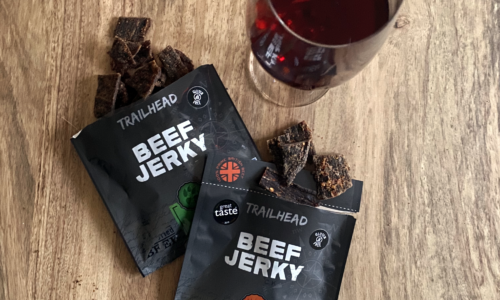 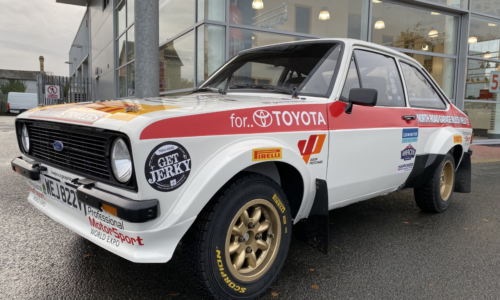 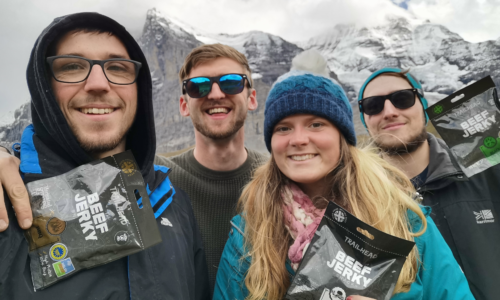