The Trailhead team are hitting the road with Tom Cave again, fueling his 2020 rally adventures!

After supporting Cave during last years British Rally Championship, we are continuing our #getjerky partnership into the new year.

Tom is the ultimate ambassador for our jerky as a thrill-seeking, Welsh sportsman, so we look forward to what lies ahead during the next 12 months.

Here is Tom’s journey so far…

Back to challenge for this year’s British Championship title, Tom will embark on a second season driving a PCRS prepared Hyundai i20 R5 on Saturday’s Visit Conwy Cambrian Rally.

This year will see him partnered by Dale Furniss from Llanfylin, who co-drove for Tom when he recorded his best ever World Rally Championship result of 11th overall in October’s Wales Rally GB. In doing so, Tom and Dale finished third of the WRC2 class entries, first independent entry and top Welsh Crew.

After winning three of lasts year’s six British Rally Championship rounds and setting more fastest stage times than any other driver, Tom ended the 2019 British season as runner-up and therefore, has his sights firmly fixed on grasping the title this year.

“It’s great to be back in the British Rally Championship and after finishing second place for the third time last year, adding to my results in 2016 and 2012, I feel I have some unfinished business to attend to. We’ve spent the past few weeks bringing everything together for this season, so I’m delighted to be able to kick things off with the Cambrian Rally this weekend.”

As well as entering this year’s British Championship, Tom also aims to maintain his podium-finishing profile at world level and therefore, plans to enter two WRC events this season: Rally Finland in August and Wales Rally GB at the end of the October.

“In addition to all six rounds of the British Championship, if all goes well we are planning to go back to Finland, where I scored third in the WRC2 class in 2017 driving a Hyundai. Likewise, having finished third of the R5s in last year’s Rally GB, it would be great to do the same again. It would be a perfect way to round off the season.

“However, we have to focus on the first event and although the Cambrian Rally is fairly local to me, it’s a tough one to start with and we’ll need to hit the ground running. I’m sure the PCRS team will do their usual fantastic job when it comes to providing a strong and reliable car, so I’m hoping we’ll get off to a great start. It feels like a long time since last October and my last outing in the car, so I can’t wait to get started. Bring it on!”

The 65th edition of the Visit Conwy Cambrian Rally will be based in the event’s familiar home of Llandudno and – as it did for last year’s Wales Rally GB – the town hosts the event’s start and finish.

Running second car on the road, behind last year’s winner Matt Edwards, Tom will leave the Promenade at 09.02. Then, together with the rest of the 100+ car field, will head south to tackle three gravel-surface stages in Crafnant, Gwydir and Penmachno forests, followed by a run around the Great Orme headland road on asphalt before the midday service halt at Rhos-onSea near Colwyn Bay.

The afternoon sees a further three forest stages in Crafnant, Gwydir and Elsi which, as his performances from the previous two Rally GB outings have shown, is one of Tom’s favourite stages. After completing 44 miles of competition, cars return to Llandudno Promenade for the finish from 15.43. 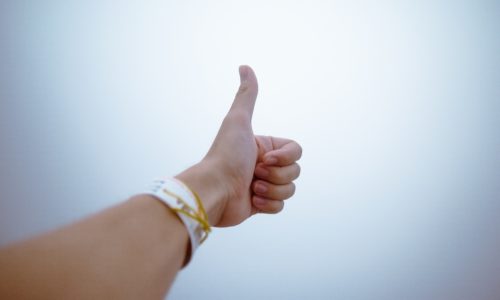 With a lot of people spending more time at home than usual due to Covid-19, we've put together 5 ... 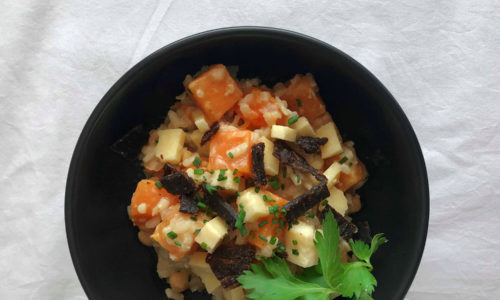 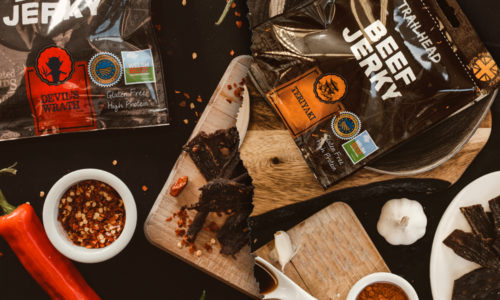