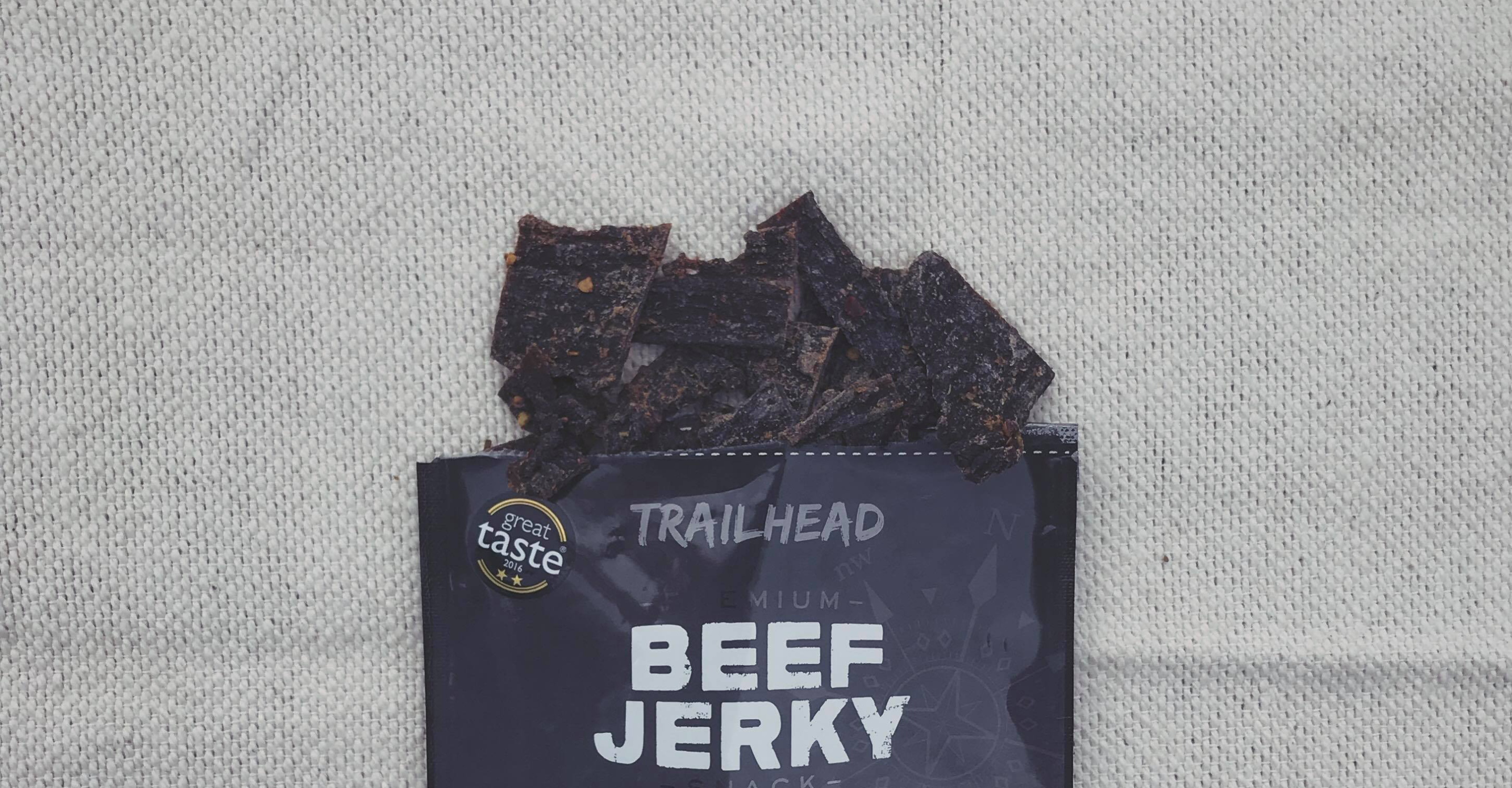 In December 1999, one man ventured on a 1,500 mile mission of discovery from Chicago to Yellowstone National Park.

Whilst travelling, he stopped at a small gas station just past Rapid City, on the edge of the South Dakota Badlands; where he had his first taste of Beef Jerky.

After realising his newfound love for the protein packed snack, he searched for guidance from American Jerky enthusiasts around the country, who gave him the techniques & recipes needed to produce his own.

This same man went on to put all his gained jerky making skills, knowledge & US based experience to work, revealing the finest, most flavorsome Beef Jerky on the planet, even earning some Great Taste Awards in 2015 & 2016.

In 2018, the Trailhead team was transformed, and at this point, we decided to take our jerky to the next level.

Arwyn Morris & Ramos Vernys joined the team first, as two butchers who have always had a passion for meat & jerky. When the opportunity arose for them to produce the world’s BEST Beef Jerky, they leaped into it… they have ensured they maintained the famous & reputable flavours Trailhead is known for, but promised there will be a few surprises too.

Emma Morris & Katie George then followed, with the task to spread the #getjerky message & head for jerky world-domination!